Issue 13/2015. Our pick for the publications of the week includes a recent publication on the felt stigma of epilepsy and genetic attribution. We also review a major publication on the broadening spectrum of SCN2A related epilepsies and one of the first reports of WDR45 mutations in male patients with epileptic encephalopathy. 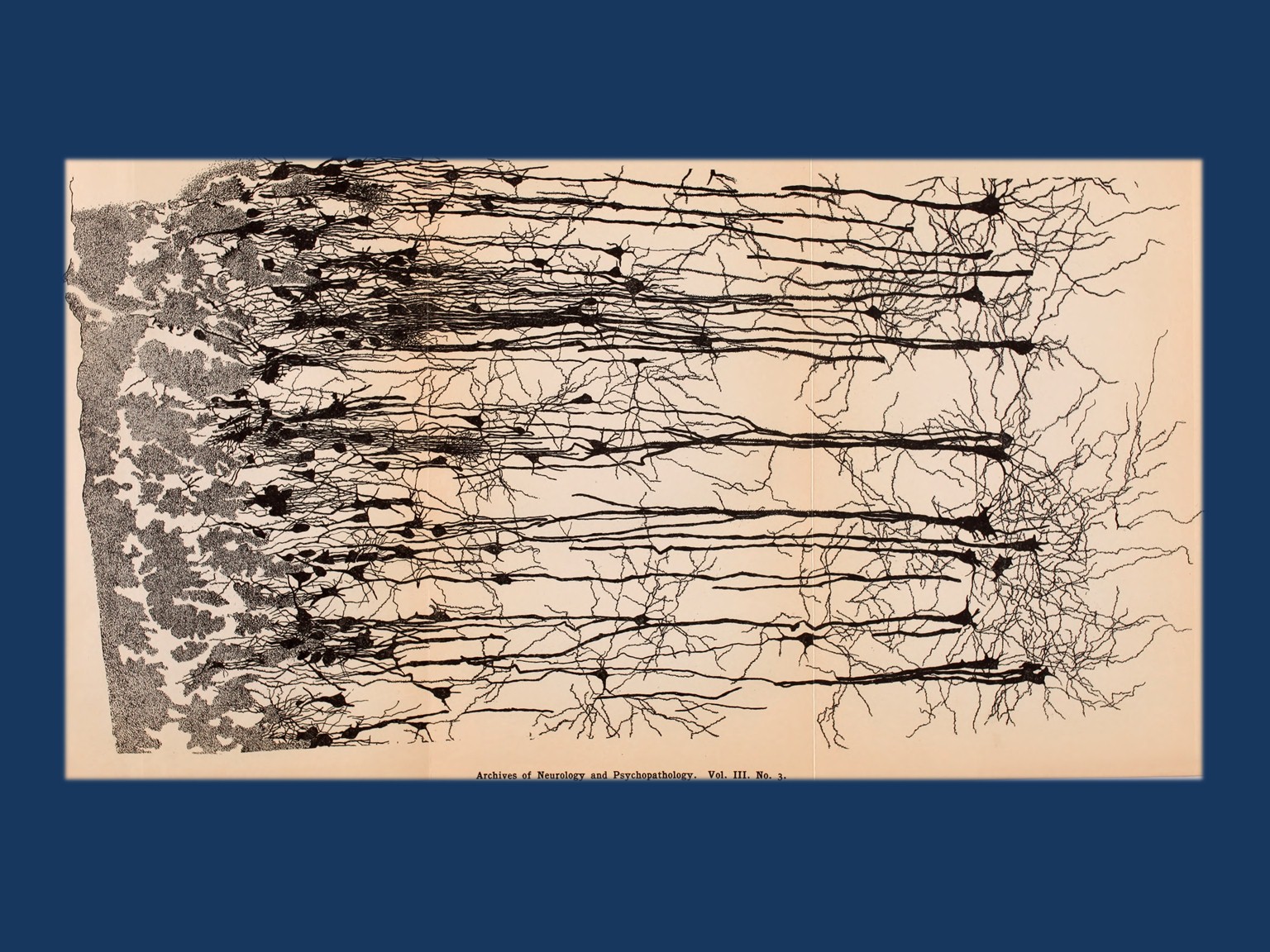 Image from page 346 of “Archives of neurology and psychopathology.” (1900) From Internet Archive Book Images on Flickr (https://www.flickr.com/photos/internetarchivebookimages)

Genetic causal attribution and stigma. So far, few studies have addressed the question of how people with epilepsy think about the genetic contribution of their epilepsy and whether the thought of a genetic contribution results in feelings of being stigmatized. In a recent study in Epilepsia, Sabatello and collaborators examine a cohort of almost 200 people with epilepsy with regards to the felt stigma that is associated with this diagnosis. The authors find that people with epilepsy who believe that the epilepsy in the family has a genetic cause score significantly higher on an established scale for felt stigma than people with epilepsy who do not think of their epilepsy as genetic.
Comment IH: Publications like this can help us understand the impact of communicating a possible genetic cause with patients and give us some insight on how patients perceive the information about genetics that we communicate in clinical practice every day.

SCN2A and migrating seizures. KCNT1 is the main gene when we think of Migrating Partial Seizures of Infancy (MPSI). However, other genes such as SCN1A and SLC25A22 have been implicated. In a recent study in Neurology, Howell and collaborators identify SCN2A mutations as a relatively common cause in patients with MPSI . The authors find that 7/12 patients with SCN2A encephalopathy had this rare but identifiable phenotype, suggesting that SCN2A may in fact be one of the most common causes of MPSI after KCNT1. The authors review the reported SCN2A phenotypes and suggest that these phenotypes broadly cluster in three different groups distinguished by their age of onset.
Comment IH: Even though SCN2A is one the three most common epilepsy genes, larger case series with detailed phenotype review were missing so far. The publication by Howell and collaborators and their review of the published cases is one of the first steps to capture the broad phenotypic range associated with this gene.

WDR45 in epileptic encephalopathy. The WDR45 gene was initially described as a cause for neurodegeneration with brain iron accumulation (NBIA), a group of rare neurodegenerative disorders with progressive iron deposition in the CNS. However, since the initial description of this gene, a broad range of phenotypes have been described. WDR45 is an X-linked gene and males with de novo mutations are more severely affected than females. In a recent publication in the European Journal of Human Genetics, Abidi and collaborators identify a de novo WDR45 deletion in a patient with early onset epileptic encephalopathy with profound developmental delay.
Comment IH: WDR45 is one the few genes in rare neurodegenerative disorders that has an extremely large phenotypic range. In contrast to the initial publications of this gene, iron accumulation may not always be present in patients and global developmental delay and epileptic encephalopathy may be a more common presentation than a neurodegenerative phenotype.