Mt. Rainier. After our recent posts about the 2014 AES in Seattle, we received an email from Beth in Boston, highlighting some of the issues that genetic counselor face in epilepsy genetics when dealing with next gen sequencing data. Beth drew up a wish list for 2015 and asked us for comments. Here is a brief discussion between Beth and me on how high throughput epilepsy genetics sometimes comes to grinding halt in clinical practice. 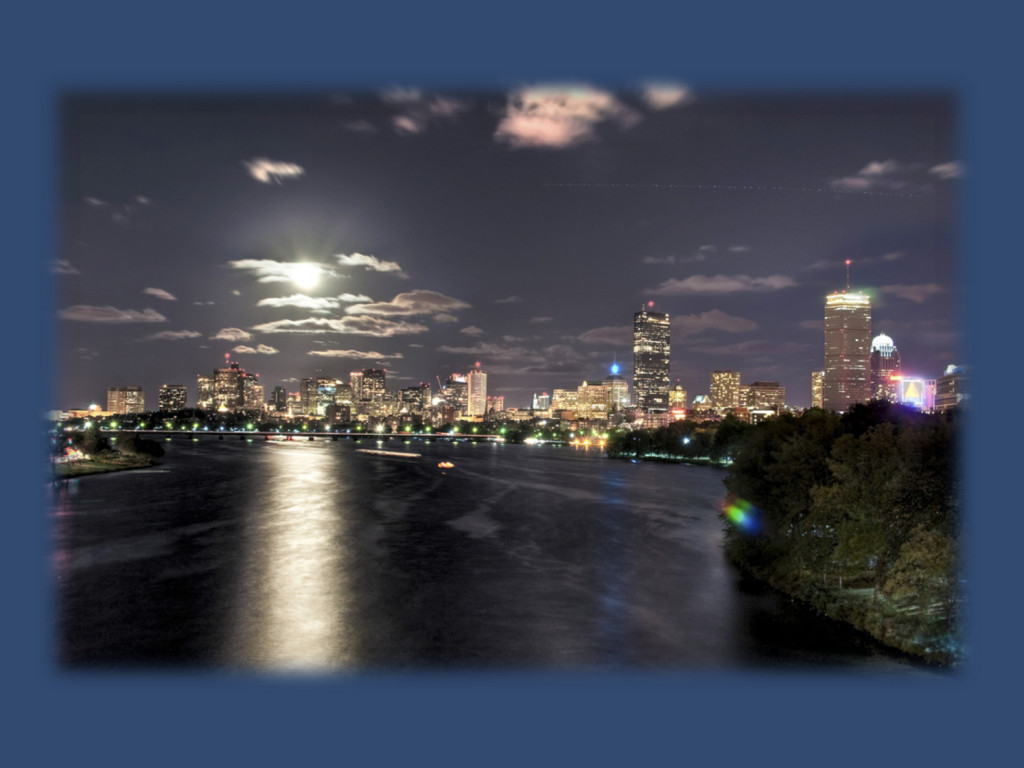 Boston – Beth initially suggested that the Boston skyline could not match the photos of Mount Rainier in our post on the 2014 AES in Seattle – that’s why we added one of the more dramatic photos that I could find (adapted under a Creative Commons Licence from https://www.flickr.com/photos/werkunz/4064284032/)

Beth: Dear Ingo, this morning I had yet another of what has become a common conversation for me – with a parent who has just received a molecular diagnosis in a gene that only few people have heard of, most laboratories don’t test for, and for which very limited data exists.  There is absolutely no doubt that these tests are necessary and very important, but as I tried to answer the parent’s questions I was struck once again by how frequently I find myself in the position of having to explain why, although a molecular diagnosis has been made, this information is still not satisfying.

Ingo: That’s definitely a major and very important point. While we keep on discovering many genes with recurrent mutations, we are not very good at handling “n=1” diseases, e.g. disorders caused by suspicious, but previously not described genes. The assessment of these genes varies significantly depending on who you ask. I am concerned that this will sometimes lead to additional confusion and we need to work for a common and reliable framework for this, maybe a clinically validated version of what has already been suggested by some authors.

Beth: Despite the strong promise, I worry sometimes that the promise of genetic information may end up being slightly disappointing in 2015.  I have no doubt that someday the genetic information provided by panel testing, exome/genome sequencing will lead to tremendous advances in treatment.  In the meantime our ability to make a molecular diagnosis may sometimes outstrip our ability to interpret or act on it.

Ingo: That is definitely true. For clinicians, researchers and families, it is highly unsatisfying to deal with information that may be all or nothing – the gene that we consider incidental suddenly becomes causative and vice versa. Also, I completely agree that this might be a slippery slope – we keep deferring the promise of treatment and keep on adding complexity after complexity in genetics. My experience is that guiding families carefully through the diagnostic process and making sure that we address questions and concerns in an adequate manner helps reduce the amount of uncertainty. I also think there is a conceptual issue for health care providers: we want certainty in the absence of certainty and we have a hard time telling patients that despite all the data, we simply don’t know. Last year, there was a very good NEJM article by Smith and collaborators on the lost culture of communicating uncertainty (free article available here).

Beth: To that end, here is what I’d like to see emphasized by the epilepsy genetics community in 2015. Of course, the other big agenda item is insurance coverage to ensure fair access to testing for those who require it, but thinking about the downstream effects of testing is equally important to our community and the families who look to us for guidance.

1 – The importance of pre-test counseling. Genetic testing is sometimes ordered with little or no explanation.  Providers ordering genetic testing should spend the time to explain both the potential benefits and limitations of testing.  Parents need to know that testing may fail to provide a diagnosis, may yield variants of uncertain significance, or may provide a diagnosis that leads to limited prognostic information/impact on medical management.  An assessment of parental expectations is key to this process.
Comment (Ingo): In principle, I agree. However, from a patient perspective the volume of genetic testing already outstrips the available counseling abilities or will do so in the near future. Sometimes, clinicians defer counseling to the time when positive result come in, which is of course insufficient in many respects. While I completely agree that pre-testing counseling and managing expectations prior to sending any test should be part of the process in system with sufficient resources, I am not sure what to do in real life, where particularly human resources are scarce. Should we limit testing to patients who underwent counseling or should we allow for testing without prior counseling? I think that on many levels, the decision has already been made in favor to access to testing. My question would be: if pre-test counseling is not an option, what else can we do to make sure that information is provided correctly?

2 – Efforts to encourage data sharing by clinical laboratories. This is important both for the purpose of interpreting variants and for obtaining information about the diagnosis of mutations in rare epilepsy genes.  There may be 5 children with the same diagnosis all tested by different laboratories – each of them struggling individually rather than having the opportunity to create a support network.
Comment (Ingo): I think that this is actually one wish that might come true. I think that these resources are being generated through EGI, ClinVar/ClinGen and through the interaction of different research consortia. I think that most researchers in the field have private lists of 10-20 genes that we regularly run against each other, as well. Interestingly, this information is also frequently shared through parents directly, which I would absolutely encourage. On our blog, we sometimes receive emails from parents with “n=1” diseases and we try to share this within our community to see whether mutations in these genes have been found elsewhere.

3 – Registries. We need a mechanism for parents of children diagnosed with a rare genetic epilepsy (for which no support group yet exists) to voluntarily register their child’s diagnosis in a central place.  Too often families cope with a new genetic diagnosis in isolation. I have seen some families take the initiative to launch a gene specific website/establish an organization for outreach, but not all families have the resources to accomplish this.
Comment (Ingo): I have to admit that I do not have a good idea at this point whether a central resource for registering a private mutation will help patients to the extent that we hope. For many patients with uncertain genetic diagnoses or ultra-rare genetic findings, this might not be a satisfying option, as this won’t add to the certainty of the genetic diagnosis. However, I completely agree that a central resource may be helpful for families to share their experience and to generate a sense of community and support. In addition, I would like to take you argument and turn it upside down (if you don’t mind), looking at this from the positive side. I think it is amazing and absolute admirable what patients and families can accomplish. It is even more fascinating how important a genetic diagnosis can be, providing a sense of community between affected families. The group of known genetic syndromes is steadily increasing, and the number of family organization grows in parallel. Only last year, family organizations or groups for SCN2A, KCNQ2 and CHD2 were established (click on links).