Memphis, TN. Prior to this year’s AES meeting, the epilepsy genetics community descended upon St. Jude Children’s Research Hospital in Memphis. I had previously largely associated St. Jude with pediatric cancer treatment, but within the last few years, a large-scale pediatric neuroscience program was launched, putting Memphis on the epilepsy genetics map. And with Heather Mefford’s new lab, the program at St. Jude includes one of the major epilepsy genetics groups. While blogging about scientific meetings is always tricky, one particular quote from the first day struck me as particularly relevant for the current state of therapeutic development: “quick, but not too quick”. Here is where the field of epilepsy genetics and precision medicine finds itself at the end of 2022. 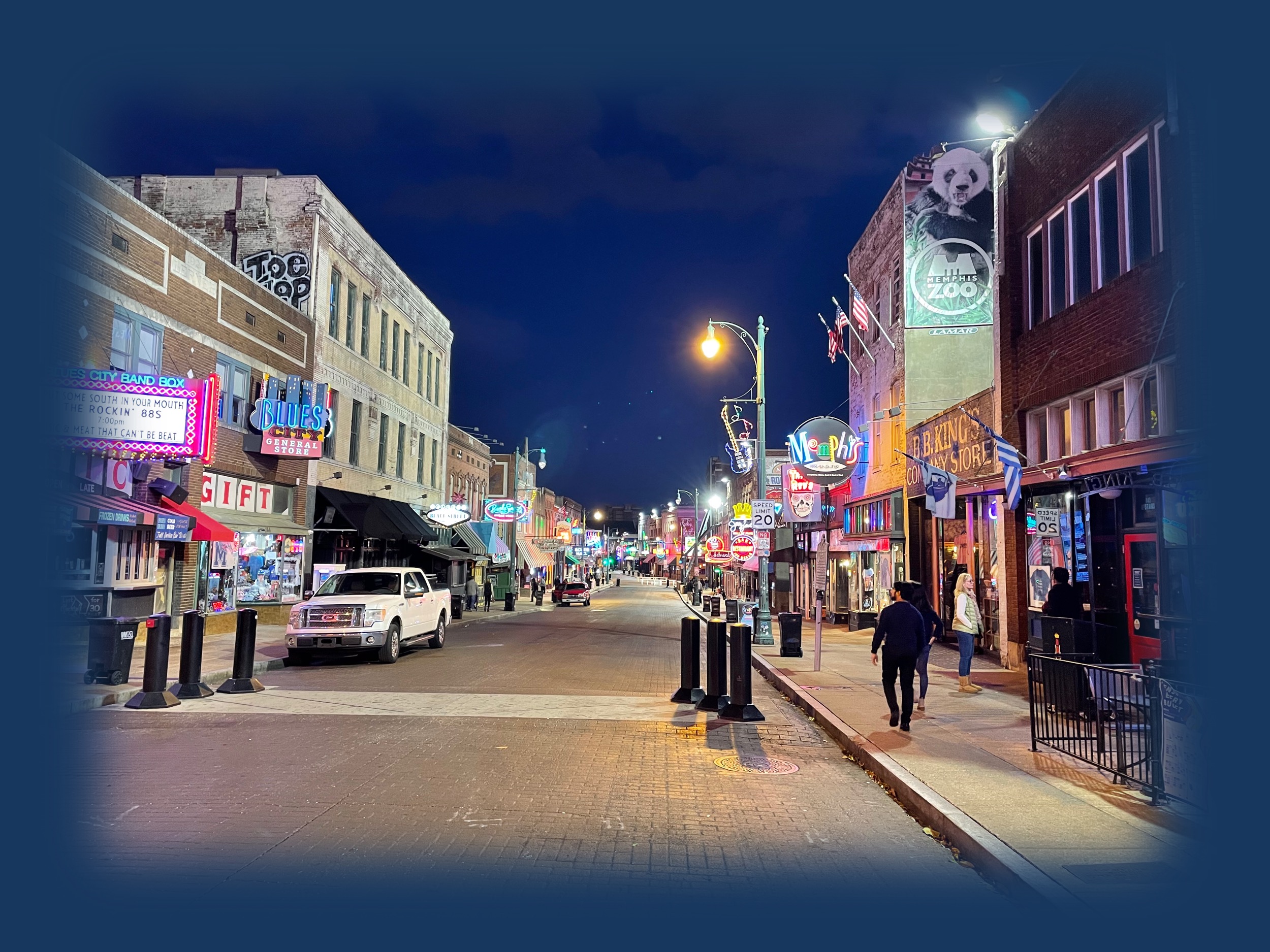 Figure 1. Beale Street in Memphis, Tennessee, is often referred to as of the most iconic streets in America. It is three blocks of nightclubs, restaurants and shops in downtown Memphis. St. Jude’s Children’s Research Hospital, the site of the 2022 TARGETing Epilepsy meeting is right outside downtown Memphis.

Breathless. If I were to describe the current state of epilepsy genetics at the end of 2022, I would use the following descriptions: tense, impatient, breathless. And I absolutely admit that this is my personal impression that probably does not reflect what most people in the field feel. But you get the sense that the field is just about to take a gigantic leap forward: small molecules, RNA therapeutics, gene therapies. But while I’m typing these lines, it feels like things are not moving as quickly as one would like. At the same time, initial reports about potentially dangerous side effects of epilepsy precision medicine become public. This is why “quick, but not too quick” struck me as a good way to describe the approach to precision medicine that I consider most meaningful.

Slowing down. Let me run with this theme and suggest something that may sound odd at first glance. Let’s slow down our rush towards precision therapy developments. Slowing down may initially sound like I am suggesting to delay or postpone the current pace of epilepsy genetics. However, I am referring to something different: slowing down to be more considerate and understand what building blocks for epilepsy precision medicine might not quite in place yet. For example, from my vantage point, there are at least two aspects that haven’t been fully explored yet: variant interpretation and scalable phenotype analysis.

ACMG. During our TARGETing Epilepsy meeting, Lacey Smith presented our current work within our ClinGen Variant Curation Expert Panel (VCEP). In brief, we are in the lengthy process of changing ACMG criteria for variant interpretation in epilepsy genes. Our mission is to translate our clinical epilepsy knowledge and intuition and formalize them in the official variant curation criteria. While this may sound like a largely theoretical and formalistic approach, this work is critical for at least two reasons. First, our certainty with regards to variant interpretation needs to be on solid ground. Using functional data or computational predictors for research purposes is one thing, but baking our domain-specific knowledge into the official ACMG criteria is more complicated. Second, the impact of changing variant criteria will have a major impact – we currently estimate that up to 30% of all Variants of Uncertain Significance (VUS) in SCN1A, SCN2A, SCN3A, and SCN8A might be reclassified in the near future. In brief, we have started the lengthy revision and approval process to make this happen.

Phenotypes. I am posting this post on the evening of the first day of the St. Jude meeting. Tomorrow, Julie Xian’s presentation will focus on a different aspect of epilepsy precision medicine that our team is involved in: improving our understanding of natural histories by tapping into the large-scale data within the Electronic Medical Records (EMR). At the upcoming AES meeting, we will showcase our work on STXBP1 and SYNGAP1. However, more generally, the overall theme of our work highlights another reason why carefully slowing down the pace precision medicine might be meaningful: we might actually know more already than we think. Often, targeted therapies are developed with the unspoken hope that the effects will be transcendent enough to be readily visible to anyone paying attention. In brief, our group approaches this and another common misperception in epilepsy precision medicine, namely the assumption that we know little about the natural history of the genetic epilepsies. In reality, we already have access to thousands of patient years in electronic medical records (EMR) that include information on outcomes and treatment responses, that can allow for a finer understanding of phenotypic data that will be necessary to measure the true effect of precision therapies. However, this data is often difficult to decipher. We have found that understanding the possibilities and limitations of these datasets requires an entire new language. We are currently working on methods for data harmonization, natural language processing (NLP) and computational phenotypes to unlock some of the secrets of the EMR. Again, temporarily slowing down to pay attention to these untapped resources may eventually help us to be further ahead in the future.

Quick, but not too quick. I admit that I highjacked my blog post on St. Jude’s first ever epilepsy genetics meeting to focus on a seemingly counterintuitive thought for epilepsy precision medicine. To slow down slightly and broaden our approach in order to “de-risk” the current approaches to epilepsy precision medicine. The last year has seen quite some shake-ups in the biotech industry, and solidifying the foundation of epilepsy genetics may help to immunize the current momentum against the expected ups and downs that the field is already experiencing.