The exome decade. Last week, I accidentally looked back at our past blog posts. Exactly 10 years ago, we wrote about the discovery of ATP1A3 as the cause of Alternating Hemiplegia of Childhood (AHC). Quite a lot has happened since then in epilepsy genetics, including the discovery of at least twenty additional genes, initial clinical trials, and large-scale studies such as our Epi25 initiative. However, when seeing our 2012 blog posts, my immediate thoughts were not about achievement or progress – quite contrarily, I had the strange feeling that not much had changed in the last decade. I was reminded of a science fiction short story by Ken Liu – Cosmic Spring. 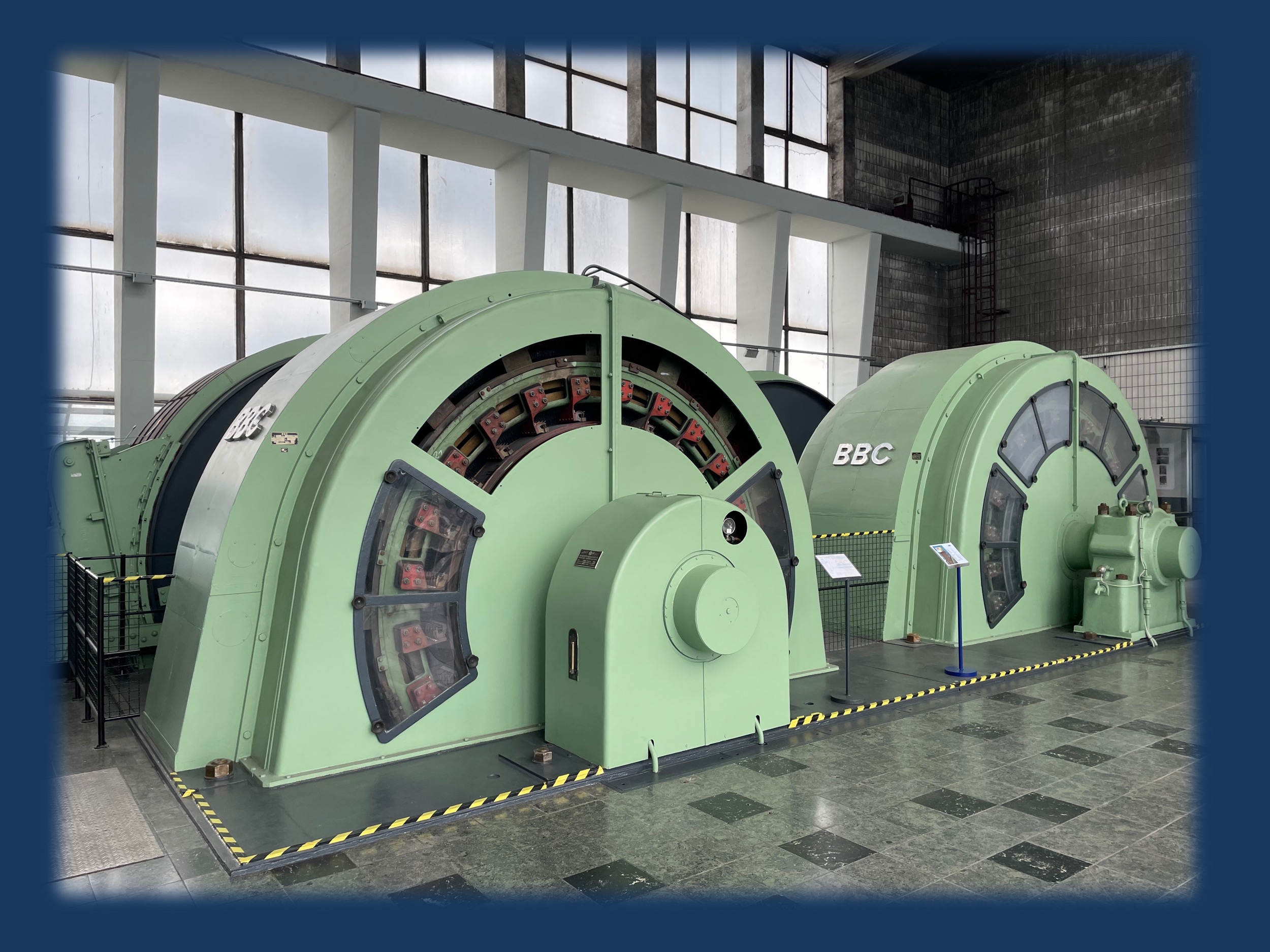 Science Fiction. In brief, Cosmic Spring is about the slow end of the universe when all stars have lost their energy and the surviving inhabitants of the universe gather around the last dying stars to harvest their energy before they also extinguish. It is a story that conveys the feeling of slow, inescapable decline until everything has stopped. Yes, admittedly, this is a strange thought to have when looking back at a decade where our knowledge in epilepsy genetics has virtually exploded and where I often have to remind our trainees that I received training in an era when most patients in our clinics had mystery conditions that we could not figure out.

The success of the exome era. Nowadays, we have a >30% diagnostic rate, which is even higher in more severe clinical presentations. For example, in neonatal developmental and epileptic encephalopathies (DEE), the diagnostic yield exceeds 50%, which means that it is more likely a causative genetic etiology is found than not. This, plus our ability for rapid testing resulting, would have been unthinkable a decade ago when ATP1A3 was only just in the process of being discovered. Genetic testing in the epilepsies is an established testing modality these days, it has become something that we simply do. And herein lies the problem.

Conceptual stagnation. My feeling of stagnation when seeing our 2012 blog post was not about the power and success of next generation sequencing – we already knew this a decade ago. We were also aware that technologies would gradually improve and that it would be likely that genome sequencing could be performed in less than a day, as was recently demonstrated. Yes, this may have sounded a bit odd and naïve a decade ago, but there was no conceptual barrier to overcome, just a technological one. In a way, all that we have today was already imagined back then. While this a great success and hindsight is always 20/20, there is still something that bugs me about this. And this little itch was enough to elicit a counterintuitive response in me when looking back at the last decade.

Conceptual narrowing. In the same way that we have streamlined research and diagnostic testing, we have narrowed our expectations of what to expect – monogenic conditions with exonic sequence changes. Our lack of conceptual innovation is not due to inactivity: understanding non-coding variation has been largely unsuccessful and polygenic risk scores (PRS), also already conceptualized a decade ago, still remain in their infancy in the epilepsies. It was a decade without major surprises and paradigm changes and in 2022, we don’t really expect that there is much else out there – ordering exome sequencing for diagnostic testing has become a routine task without much cognitive effort.

A change in perspective. Considering that we are looking back at a decade where our decade-old concepts have continuously been reinforced, can we take a step back and ask what else could be out there? What perspective might we be missing? Potentially something for which we don’t even have a concept? We may already have building blocks for paradigm shifts. In our lab, we do a lot of work with phenotypic information, focusing less on diagnostic testing and looking for diagnostic clues in the expression of traits. We could also look to other areas of healthcare where surprising innovations changed the game. Seeing things in a new light could lead to a world of unprecedented discoveries in epilepsy genetics.

What else is out there? I am not advocating any particular idea or concept, but would like to suggest we look for these ideas where the explanatory power of exomes and genomes fails us – conditions such as FIRES, phenotypic differences between individuals with identical de novo variants, or the grey zone of alleged autoimmune epilepsies and genetic epilepsies. Even though we view things through an exome lens, there are still many questions that genomic tools need to answer and being “exome-negative” is not the end of the road, but simply the end of our current concepts.