Half Moon Bay. Earlier this week, our precision medicine paper came online in Epilepsia, summarizing the state of the art in epilepsy precision medicine in 2022. This paper was initially inspired by the 2019 Precision Medicine Workshop in Washington, D.C., which was the sequel to our initial Half Moon Bay Conference in 2014. Yes, this was a publication that was almost three years in the making and I would like to give a shout-out to Juliet Knowles for pushing this herculean effort across the finish line. In this post, I would like to revisit what precision medicine actually is, sharing some of our initial thoughts that did not make it into the final version of our manuscript. But let’s first clarify what the Accelerando is. 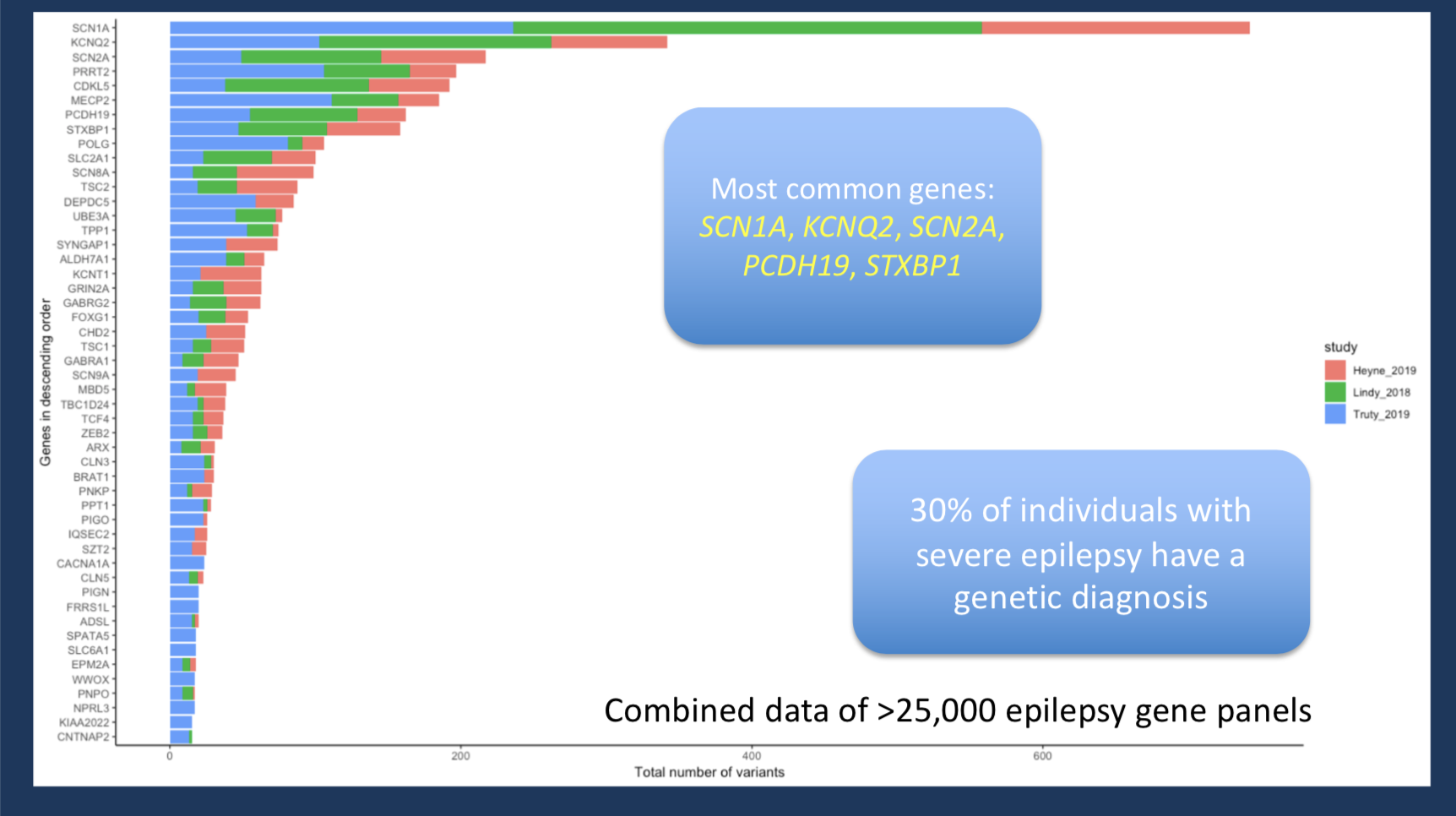 Accelerando. In Kim Stanley Robinson’s science fiction novel 2312, the Accelerando refers to a fictional future era in human history when human have managed to live outside the confines of planet Earth. Once the major technological barriers are overcome, human can live in space and then things really take off – access to an entirely new set of resources spurs rapid technological development, unforeseen changes in culture, and shifts in power structures that would be unthinkable today. As a consequence, within less than one hundred years, the entire solar system is colonized. No mythical aliens or faster-than-light travel required – just plain old, hard science fiction, speculating about a future once certain tangible stepwise innovations have been achieved. The same goes for epilepsy precision medicine. We are not quite there yet, but we can see gene-specific therapies on the horizon. The Accelerando is approaching and many things will be changing. Therefore, this might be a good time to reconsider what precision medicine aims to do.

Precision medicine. In epilepsy genetics, there is nothing more satisfying to families and providers than making a diagnosis of a PRRT2-related infantile epilepsy. A typical story goes like this: a young infant has focal seizures with normal MRI and typical development and is started on levetiracetam. Shortly afterwards, breakthrough seizures follow. These seizures are often not very concerning initially, and medication doses are adjusted. However, within a few months, families and providers become increasingly concerned as seizures are not controlled. By the time that a decision for additional therapeutic strategies are considered, gene panel results return, showing the PRRT2 c.649dupC; p.Arg217Profs*8 variant, the single most common disease-causing variant for human epilepsies. The medication for this child is then changed to oxcarbazepine given the known response to this medication in PRRT2-related epilepsies and the child remains seizure-free until medications are safely discontinued in the second or third year of life. During the initial writing process of our recent Epilepsia manuscript, I maintained that this is not precision medicine.

A range of definitions. Let me quickly review what I had in mind: precision approaches rely on functional studies of disease-causing variants and known disease mechanisms to modify the underlying disease course. Within this framework, a disease-causing variant is first identified, and then found to have a functional difference within an established experimental assay. In precision medicine, a specific compound is then found that corrects this difference in silico and is used for treatment in patients. By contrast, genetically informed approaches would rely on a more empirical approach. You can appreciate how much stricter this definition is from what the National Research Council had proposed. In this very strict definition, treatment of PRRT2-related epilepsies with oxcarbazepine is effective, but it is empirical.

Genetically informed, less precise. The treatment of PRRT2-related epilepsies with oxcarbazepine is not because we understand the disease mechanisms or have functional studies that show a correction of functional differences in silico. Likewise, is the choice of sodium-channel blockers in novel SCN2A or SCN8A variants without functional assays really a precision medicine approach? Or is it simply a treatment that is informed by what we know about these conditions in general? In fact, once eventually studied, a specific variant may have functional changes that deviate from this general rule. This is in contrast to situations when an individual is treated with a compound that was found in functional studies of a specific variant. Admittedly, this view is somewhat extreme and we eventually agreed that there is a spectrum of precision and personalization in the epilepsies that covers all these scenarios. Nevertheless, it is important to keep in mind that what we understand as precision medicine is a range of approaches with different degrees of precision (for a lack of a better word).

What you need to know. With a new era of gene-based therapies approaching, let’s revisit what precision medicine is. In our state-of-the-art paper by Knowles and collaborators, we reviewed what precision medicine means and emphasized the range of approaches that are currently underway in the epilepsies. A very strict definition that requires the stepwise approach from variant to assay to functional correction in silico is included in this definition, but the true scope of epilepsy precision medicine is much broader.