Presurgical work-up. In 2012, I gave a presentation entitled “Epilepsy genetics for epilepsy surgeons” to a group of epileptologists who mainly work in a presurgical setting. Back then, I was not sure whether anybody in the audience took anything away from this presentation. Traditionally, the thinking surrounding intractable epilepsies is divided, and epilepsies are often considered either genetic or surgical as if both categories were mutually exclusive. In fact, there are many overlaps. A recent review highlights the links between epilepsy surgery and epilepsy genetics. 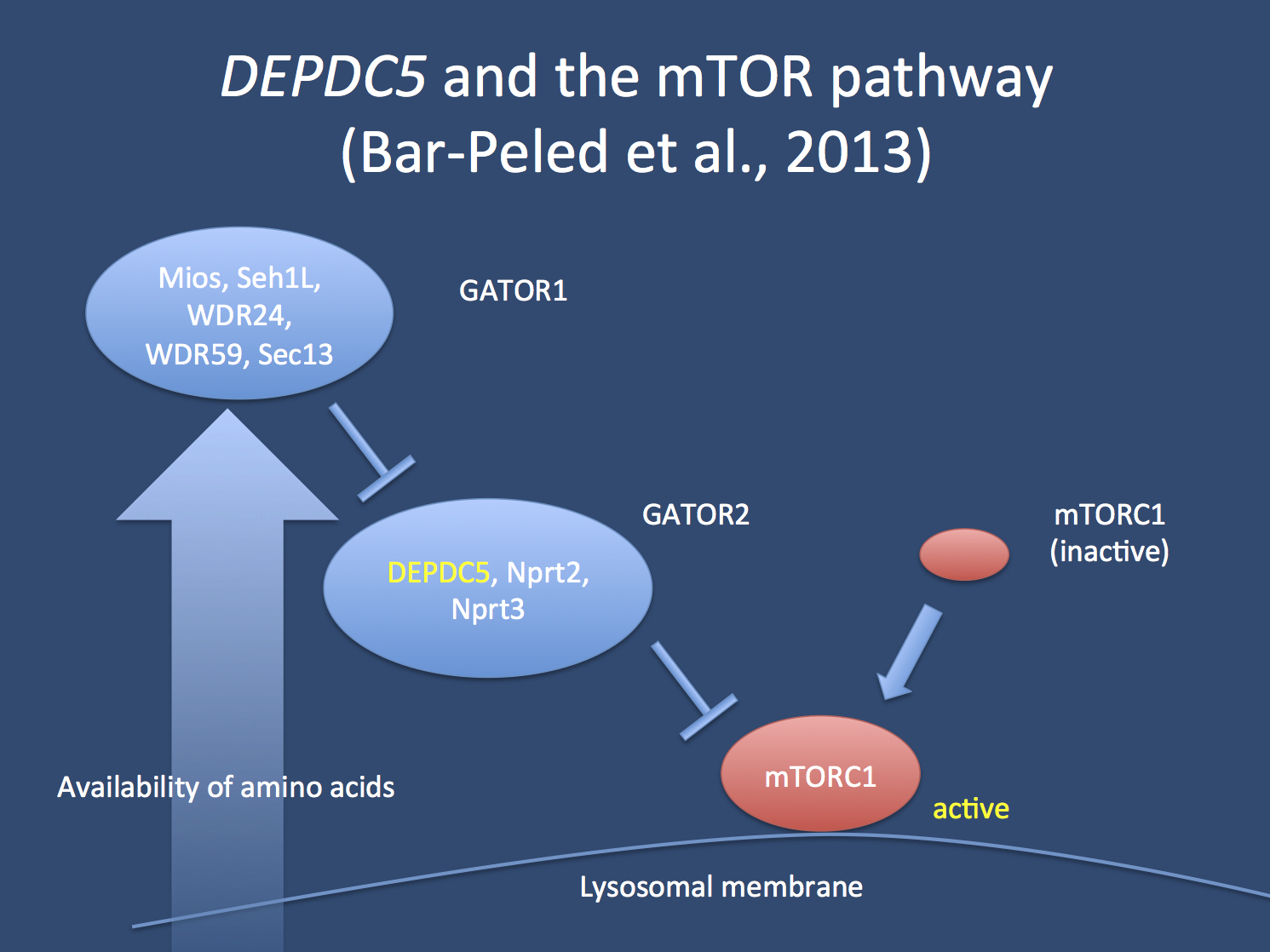 1 – Genetic etiologies are found in surgical case series
There are only a few case series that examined individuals after epilepsy surgery for genetic causes. However, when such studies were performed, they typically did not show major differences in outcomes. For example, in a 2011 publication by Catarino and collaborators, the authors examined more than 3,000 individuals with epilepsy for microdeletions. They identified large microdeletions even in individuals with a good surgical outcome.

2 – MTORopathies have improved seizures outcomes after resective surgery
Moloney and collaborators reviewed the seven studies that examined surgical outcomes in individuals with disease-causing variants in mTOR pathway genes such as DEPDC5, NPRL3, or NPRL2. An improved seizure outcome was observed in more than 60%.

3 – Channelopathies are not a contraindication for a presurgical evaluation
Even though there are nuances with regards to SCN1A-related disorders, there are several examples of successful resective epilepsy surgery as in SCN1B. In addition, there are various examples of how implantation of a vagus nerve stimulator (VNS) or corpus callosotomy have improved outcomes in individuals with epilepsy-related channelopathies.

4 – SCN1A-related disorders require specific attention in the presurgical work-up
Traditionally, outcomes of resective epilepsy surgery in Dravet Syndrome have been suboptimal as shown in the study by Skjei and collaborators. However, there are some subtleties to this and individuals with unifocal lesions and unilateral epileptiform discharges may benefit from resective surgery. Therefore, understanding whether individuals with SCN1A-related disorders benefit from epilepsy surgery requires additional evaluation.

5 – Somatic mosaicism links lesional epilepsies with known genetic etiologies
There is an increasing body of knowledge linking somatic mutations with epileptogenic lesions, involving genes within the mTOR pathway as well as other genes that would typically not be considered likely suspects. For example, somatic variants in SLC35A2 have been repeatedly observed. Understanding how somatic variants affect surgery outcomes is an ongoing field of study that may connect epilepsy genetics with postsurgical care.

What you need to know. In summary, there are many connecting points between epilepsy genetics and epilepsy surgery. There is an ongoing trend towards performing an epilepsy genetics evaluation and a presurgical evaluation in parallel, which will lead to more rapid and more precise therapeutic options.