Online. Last week, we held the first online symposium on “Rare Genetic Variants Associated with Neurodevelopmental Disorders”. The meeting covered seven topics which included different genomic approaches used to unravel the genetic architecture of neurodevelopmental disorders and cognitive traits. In total, 117 participants joined the meeting with a peak of 72 participants listening to a presenter. 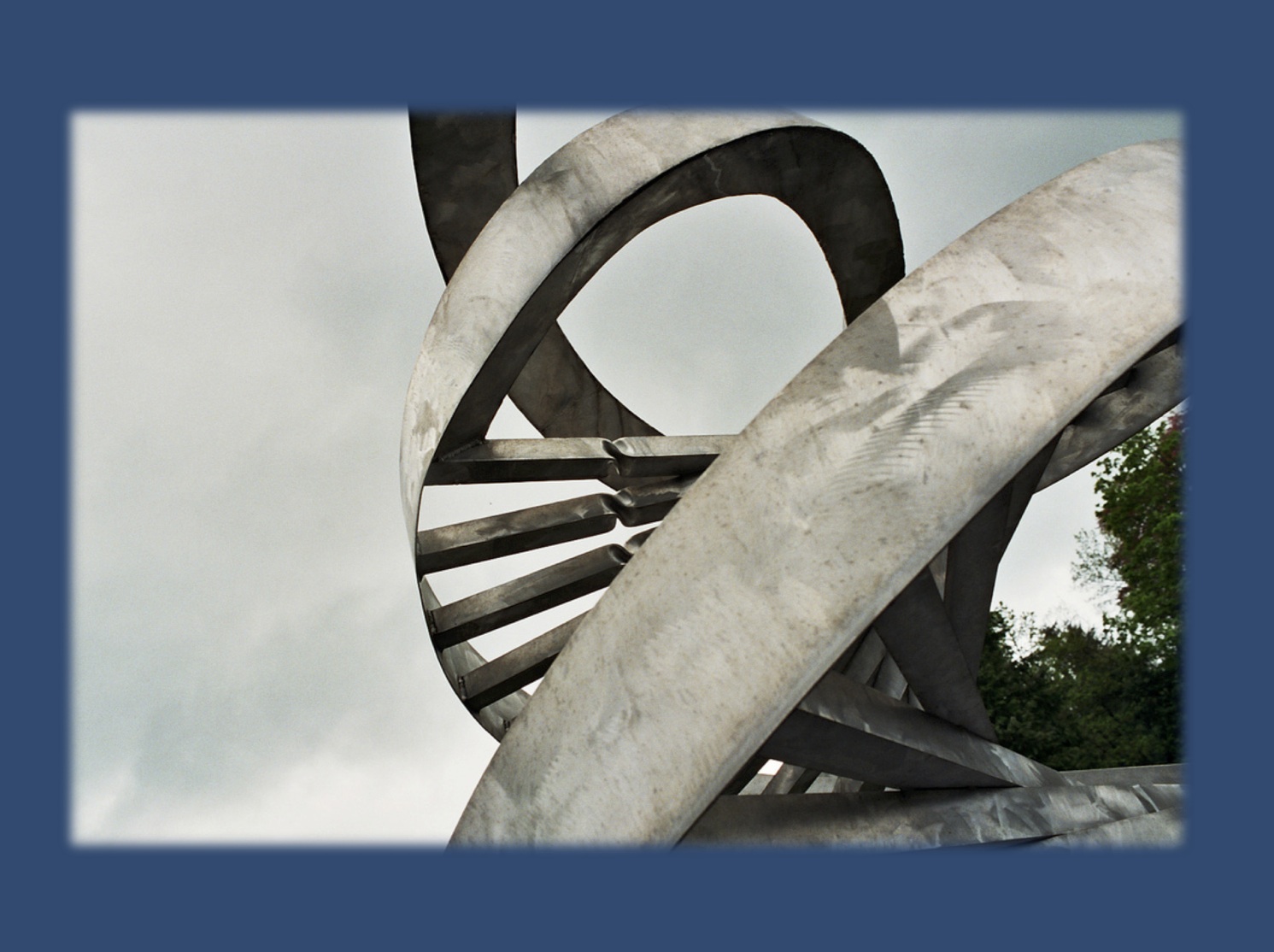 Considering the amount of positive feedback received, the upcoming online symposia about neurodevelopmental disorders will include topics in “Copy Number Variants (CNVs)”, “Common Variants” and “Phenotypes for Non-Clinicians”. For  additional suggestions and comments, feel free to send them to me via email.

I am a Postdoctoral Fellow at the Broad Institute of MIT and Harvard as well as the MGH, mentored by Prof. Aarno Palotie and Mark Daly. Overall, I am interested in the the genetic architecture brain disorders.