Peds vs. adult. On the same day that we pioneered the concept of epilepsy genetics clinic within an adult neurology setting, our survey of attitudes towards genetic testing in adult and pediatric epileptologists came online. How big is the difference in how we perceive the genetic component towards genetic factors in epilepsy in a pediatric and adult neurology setting? Our survey assessing all major epilepsy centers in the US suggests that we are worlds apart. 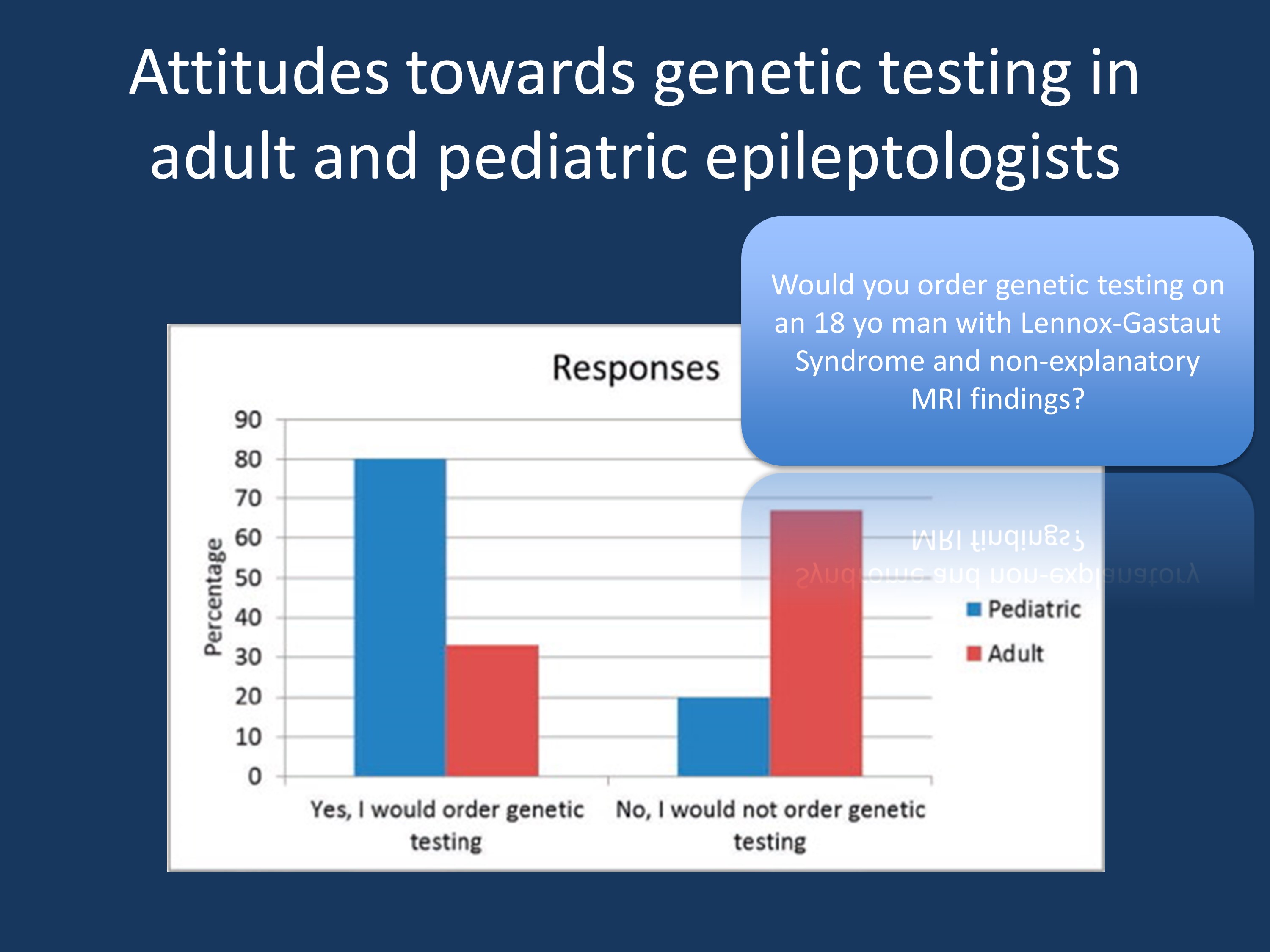 Figure 1. Would you order genetic testing?

Q-PULSE. “Quantitative Practical Use-Driven Learning Survey in Epilepsy” (Q-PULSE) is a tool by the American Epilepsy Society for assessing the opinions of leaders in the field on questions related to epilepsy care to arrive at a consensus, to identify areas of controversy, or to identify areas that need further research or education. According to the American Epilepsy Society (AES), Q-PULSE is an attempt to take the “pulse” of epileptologists at any given time and the results are typically published in Epilepsy Currents in an Open Access format with Creative Commons Attribution, which means that you can use this data and figures for your presentations and publications without requesting permission if you attribute where you got the data from. The AES emphasizes that Q-PULSE results are not consensus guidelines and should not replace guidelines. The current Q-PULSE survey was put together by my adult epileptology colleagues Lindsay Ferraro, John Pollard, and myself and is distributed through the Q-PULSE polling system.

1 – Two sides. In order to assess how pediatric and adult epileptologists think about genetic factors in epilepsy, we suggested an ambiguous case and asked whether the provider would order genetic testing on this patient. We presented the following case: “An 18-year-old man has global developmental delay and a history of infantile spasms, which led to Lennox-Gastaut Syndrome. An MRI shows some enlargement of the right ventricle but no other findings, and the exam is nonfocal. The seizures are drug-resistant. Metabolic testing was negative. Would you order genetic testing?” We received replies from 109 panelists who participated in the survey and 20% of these experts were primarily pediatric epileptologists. Here is the striking discrepancy: 80% of the pediatric epileptologists felt that this clinical scenario warrants genetic testing, while only little more than 30% of adult epileptologists would consider genetic testing. This difference was significant (p <0.003).

2 – Tests ordered. Here are some facts that we stumbled upon during our survey. The most common genetic test ordered was a gene panel, which was ordered by 84% of respondents, then single gene testing (45%), genome-wide arrays (36%), karyotypes (28%), whole exome sequencing (27%), and whole genome sequencing (6%).

3 – Counseling. 75% of pediatric and 51% of adult neurologists have had a patients who requested genetic testing. Most epileptologists had access to a genetics consultant service or genetic counselor, or were capable of providing the counseling themselves.

4 – Epilepsy Genetics Programs. 75% of pediatric epileptologists, but on only ~20% of adult epileptologists agreed that every level 4 epilepsy center must have expertise using genetic testing in epilepsy and interpreting results. Most respondents agreed in principle, but most believed that centers might not have the necessary resources to devote to this problem.

5- Barriers. The most commonly named barriers to genetic testing were related to cost. It was viewed as potentially too expensive for the patient. The denial of pre-approval is often a major issue, as well. Also, 40% of the respondents felt that genetic testing is seldom useful in clinical care.

What you need to know. The current survey takes the pulse of our current attitudes towards genetics in epilepsy from the perspective of an epileptologist. Pediatric epileptologists are more likely to order genetic testing, which is correlated with the fact that they had positive results in the past. In the adult world, an identical patient is much less likely to be tested for genetic factors. We will see how both “sides” will slowly move closer to each other and develop a shared perspective. Gene panels are by far the most common testing modality ordered and I would assume that this trend will continue for the next few years. Patients increasingly request testing, which is a phenomenon that we already see in clinical practice. Patients may have heard about EGI and other activities and request testing based on this, emphasizing the role of patient advocacy organizations in this process. There is a need for dedicated epilepsy genetics expertise, which most epileptologists agree with in principle. However, there is concern about resources for this, indicating that the field probably needs a discussion about how to build and maintain dedicated epilepsy genetics services and programs. Finally, cost and insurance approval remains the main barrier for genetic testing, suggesting that program supporting free testing for patients may have a significant role in overcoming this issue.