Do you want to build a snowman? During this weekend, winter storm Jonas descended upon the Eastern United States. Delaware County became covered under about two feet of snow, basically shutting down public life in the Philadelphia and the surrounding suburbs. Being trapped in the house with the kids exhausted from playing outside gave me the opportunity to catch up on my blogging duties and to engage in creative writing. Besides a reference to the 1994 Weezer alternative rock anthem, here is what snow storm Jonas told me about science. 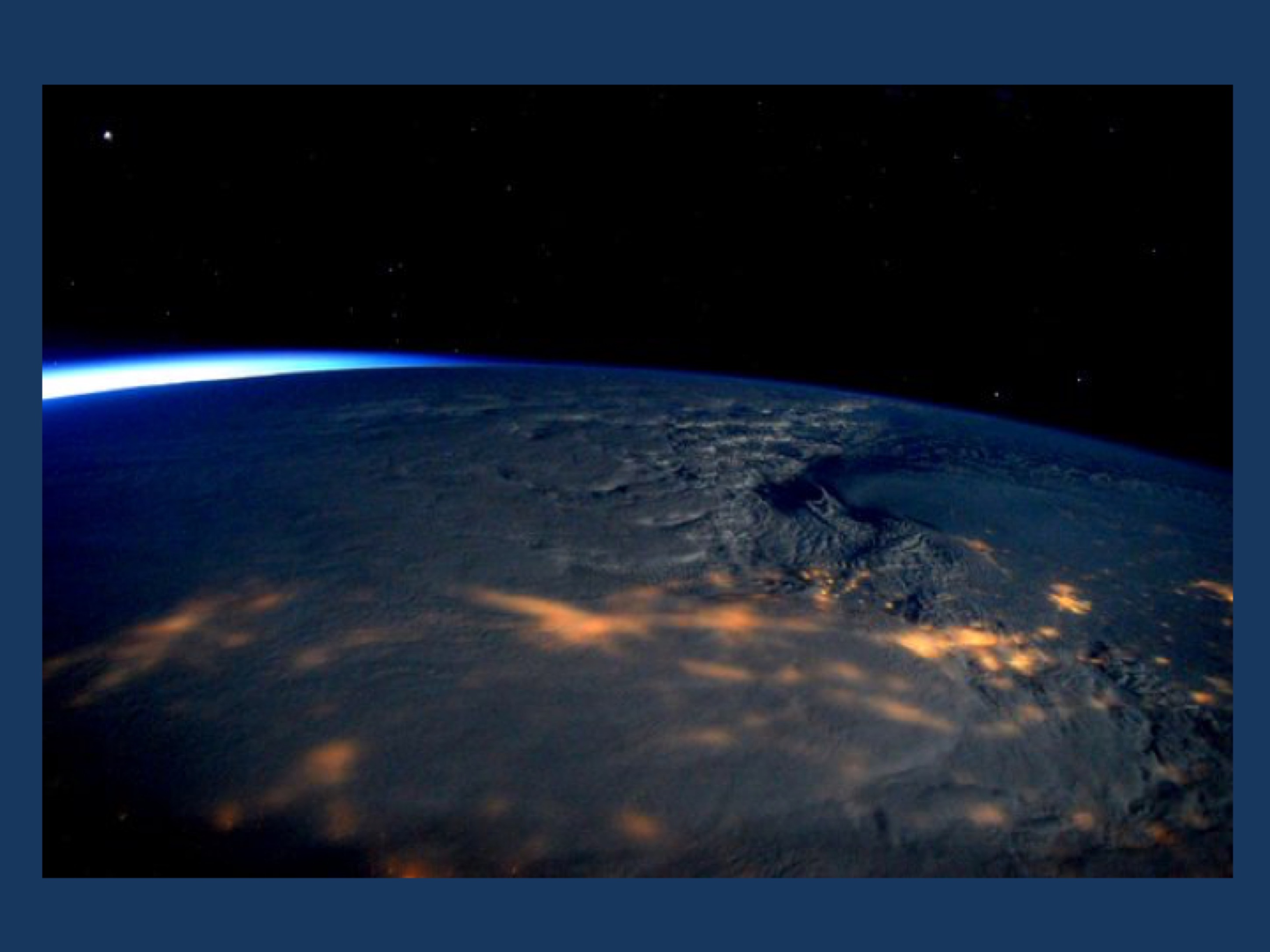 Scott Kelly from the International Space Station tweeted this photo of snow storm Jonas during the weekend. You can see the entire Washington DC area covered in snow (photo not copyrighted as per NASA Media Usage Guidelines).

Don’t worry. You may be concerned that our second-only blog post of 2016 may already be a bit off target. Why am I writing about a snow storm if there are so many other things genetics-related to talk about? If you have these concerns, please be re-assured that I am putting together this post with the next solid science-related blog post already written. The snow was just too much of topic to miss. Here are the effects of Jonas on epilepsy genetics.

Snow storm cancellations. We were supposed to have a major genetics meeting at CHOP on Friday, which was cancelled because of snow storm Jonas. Trying to cheer up the attendees, I sent around an email about a different occasion when a scientific meeting dealing with genetic epilepsies was affected by excessive snow, our 2013 Sde Boker meeting for Young Researchers in epilepsy genetics. I reminded our collaborators that the snowstorm that shut down Jerusalem and the Palestinian territories completely eventually had a positive impact. Our trilateral grant for joint family studies in Israel and Palestine was funded the next year. Bottom line: don’t fear the snow storm; it might eventually lead to a good thing.

Disneyfication of life. There was a notable lack of reference to Frozen during the snow storm. While I personally expected Disney to spontaneously release something like Frozen 2 – The return of Hans during the snow storm, we were spared any particular mention of the highest-grossing animation film of all times. But there are some interesting parallels to science in Frozen’s viral success that are hinted at in this 2014 article in the New Yorker. Frozen basically had three components that made it so popular that are also relevant to scientific articles. First, Frozen had novelty. The typical prince-saves-princess story was subverted into a girl-power success story of sisters sticking together while chivalrous prince Hans turns out to be the bad guy. Translated to scientific articles, you can almost feel how this type of novelty would impress the editor in a cover letter. Secondly, Frozen was realized at the right time (November), had prominent advertising, and was screened in most major movie theaters, immediately catching on. Even though you might not have seen it, everybody knew about this movie already. In science, we call this effect the impact of a journal. For example, if your study is published Nature, it will automatically receive much more publicity than studies published in smaller journals. While the impact factor always lags behind for at least a year and does not measure the reception of your publication directly, many journals strive to provide other measures that try to estimate the popularity more directly. Third, and maybe a bit more surprisingly, there were many aspects of Frozen that became popular as they were basically free. The entire soundtrack could be obtained through YouTube without licensing costs, making it possible for Let It Go to become a catchy tune. Translated to the science world, Frozen took advantage of the Open Access phenomenon, anticipating that making some feature free, increasing reception of the media product, a phenomenon that was pointedly demonstrated for scientific publications by Salvatore Mele from CERN.

Chronopolis. Exhaustion while playing in the snow is followed by silliness, and my daughter ransacked my book shelf and fell in love with the cover of my 1971 copy of Chronopolis, a collection of short stories by J.G. Ballard. As you may remember from earlier blog posts, I like old science fiction books. Whenever I am trying to explain my shared fascination for vintage science fiction and genetics, I usually like to refer to a speech by Philip K. Dick, the author of the source material that eventually led to movies like Total Recall, Minority Report, or Blade Runner. In 1978, Dick gave a speech entitled How to Build a Universe That Doesn’t Fall Apart Two Days Later, which is somewhat my motto for epilepsy genetics. If we consider the genetic architecture of the human epilepsies as one large construction site, we would rather want to make sure that our building blocks are solid. We might even decide at some point to take some blocks out that might have initially looked stable, but that turned out to be fragile at second glance (SCN9A, EFHC1, CACNA1H). Basically, we share with science fiction writers the commitment that the stories we spin are stable and don’t collapse.