Issue 15/2015. This week, I wanted to give a brief update on a few Epilepsiome genes and let you know about two upcoming meetings. Yes, we have not been very active on this blog for the last few weeks given that that I was on service at CHOP at the time. But we’re catching up and there are a few recent additions to KCNQ2, PCDH19, and STXBP1. This information will be added to the Epilepsiome pages with the next updates. 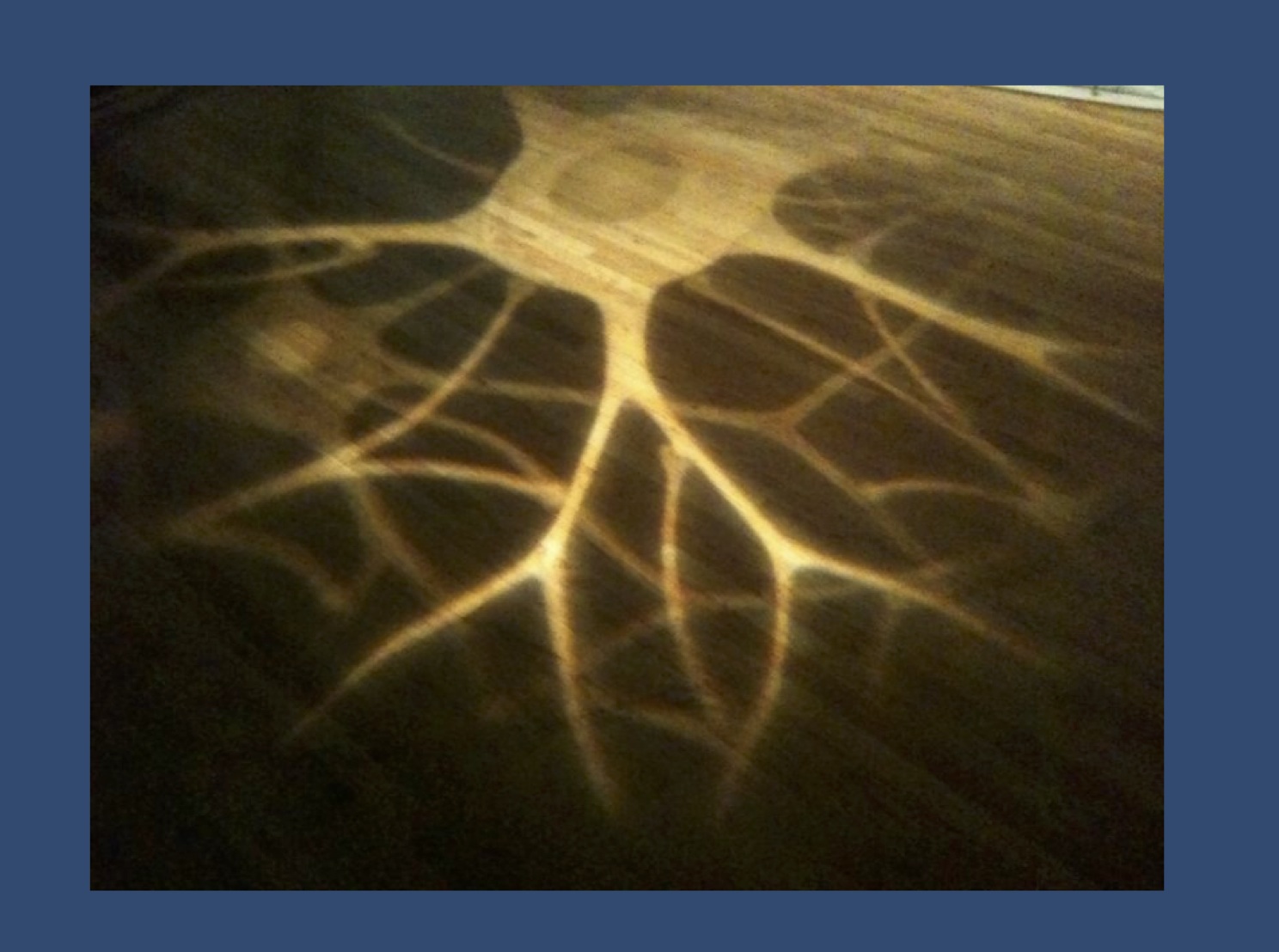 Where did the “Publications of the week” go? We thought that it would be timely to modify this section of our blog and rename it as “weekly updates”. Why? This Friday blog post should add additional information on the genes that we are reviewing and will frequently add data that is not derived from publications. Of course, pointing out interesting publications in the field will still be a major part of our Friday post, but we thought that we should make our focus a bit broader.

KCNQ2 and Vitamin B6. In a recent publication in JIMD Reports, Reid and collaborators report a patient with KCNQ2 encephalopathy who responded favorably to treatment with pyridoxine (vitamin B6). A review of the literature performed by the authors suggests that 3/23 patients with KCNQ2 encephalopathy trialed on vitamin B6 had a good response. This is a finding that is somewhat unexpected, as a response to pyridoxine is typically only expected in pyridoxine-dependent epilepsies due to mutations in ALDH7A1.
Comment IH: This is an interesting observation and may suggest that vitamin B6 may have antiepileptic properties beyond pyridoxine-deficient epilepsies. Similar observations have been made in the past, but this is the first time that vitamin B6 is shown to be effective in a genetically-defined epilepsy

AES in Philadelphia/STXBP1 awareness. This year, the Annual Meeting of the American Epilepsy Society will be in Philadelphia (12/4-12/8). On Saturday evening (12/5) at 5:30PM, we’ll hold our first STXBP1 awareness meeting and I wanted to invite STXBP1 families, researchers, and clinicians to join us at CHOP for this. Please let us know if you would like to join us (email) – we want to bring everyone together for an informal evening to discuss what needs to be done about one of the most common causes of genetic epilepsies.
Comment IH: I’m looking forward to seeing everybody in Philly. And no, AES 2015 will not have the same security restriction as the Pope visit this year and Center City will not be shut down completely.