Issue 10/2015. This week’s publications of the week are about known epilepsy genes that have been around for a while. There are, however, some interesting updates about these genes that are worthwhile discussing. Follow me on a discussion about recent studies on GRIN2A, SCN8A, and DEPDC5. 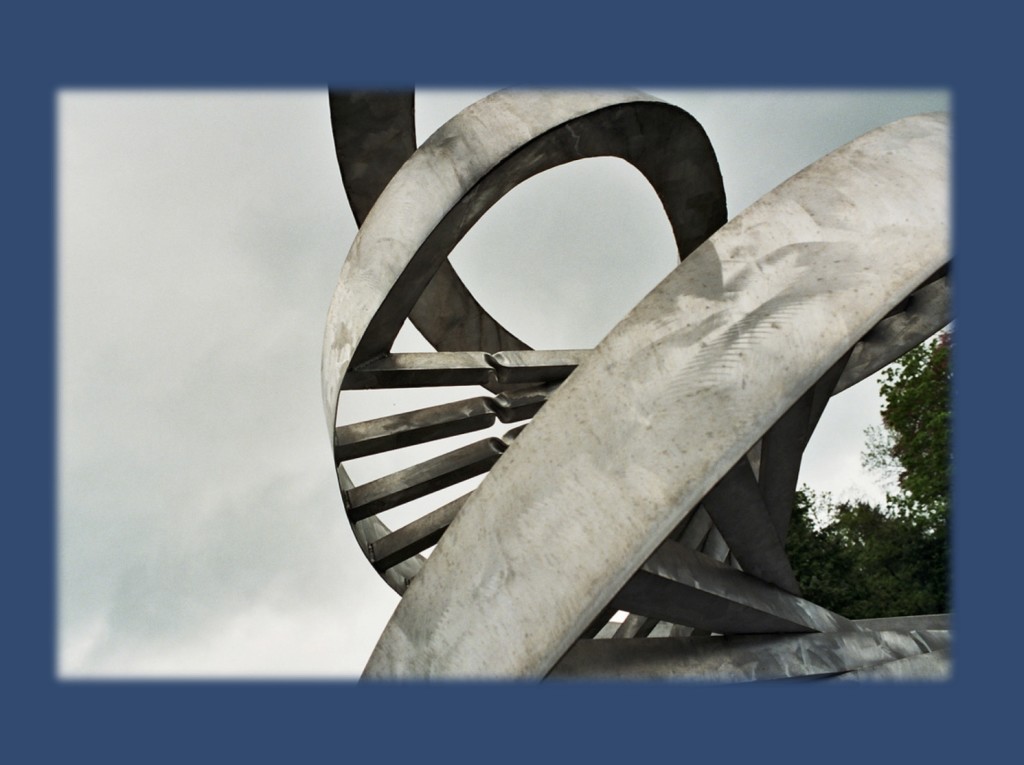 GRIN2A. When GRIN2A entered the scene a few years ago as a gene for disorders within the epilepsy-aphasia spectrum, it was a surprising finding that nobody really expected. But what is the real phenotypic range of this epilepsy gene. In a recent study in Epilepsy Research, Lal and collaborators looked at the frequency of GRIN2A variants in patients with Idiopathic/Genetic Generalized Epilepsy (IGE/GGE) and Temporal Lobe Epilepsy (TLE). They investigated more than 300 existing exomes and almost 1800 CNV datasets. The result: nothing. No mutations or deletions were detected.
Comment IH: GRIN2A mutations are restricted to epilepsies within the epilepsy-aphasia spectrum. While the study by Lal and collaborators technically does not exclude mutations in GRIN2A in IGE/GGE and TLE, it clearly shows that the frequency, if present at all, must be very low.

SCN8A. The SCN8A gene is emerging as a prominent epilepsy gene with a phenotypic range that is not yet fully understood. In a recent publication in Epilepsy Research, Berghuis and collaborators identify a de novo partial deletion in a female patient with intellectual disability, absence epilepsy, and language regression. Interestingly, the patient also carried a rare missense variant that was maternally inherited on the other allele.
Comments IH: There have been some suggestions of about possible recessive phenotypes for various epilepsy genes including SCN1A. The current study suggests that some missense variants may modify the phenotype of de novo deletions.

DEPDC5. The DEPDC5 gene has emerged as one of the most prominent genes for familial focal epilepsies, including the signature familial phenotype of partial epilepsy with variable foci. In a recent study in Epilepsia, Striano and collaborators attempt to assess the frequency of DEPDC5 variants in temporal lobe epilepsy families. This is interesting as most epilepsies caused by DEPDC5 are neocortical and the role on mesial temporal lobe epilepsy is unknown. Of the 45 families included in this project, the authors were only able to identify a DEPDC5 mutation in a single family.
Comment IH: DEPDC5 may be a prominent familial epilepsy gene, but it only explains a small proportion of familial mesial temporal lobe epilepsies. The genetic basis in these families remains to be identified.