Issue 6/2015. Publications from the most recent issue of Epilepsia are very prominent in this week’s selection of publications. We discuss the frequency of Dravet Syndrome, a novel family with a TBC1D24 mutation, and the role of Cystatin B (CSTB) in Juvenile Myoclonic Epilepsy. 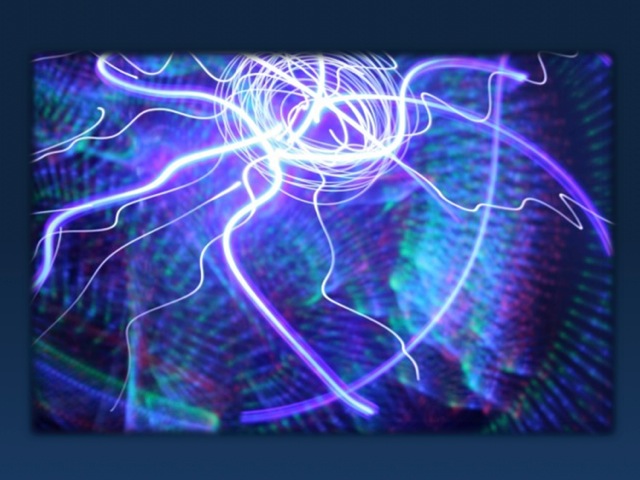 Electric Neuron (shared under a CC licence from https://www.flickr.com/photos/philosophy_rebel/273032693)

Dravet Syndrome. How common is Dravet Syndrome? Using a 6-year birth cohort from 2004 to 2009, Bayat and collaborators assess the incidence of Dravet Syndrome in a recent publication in Epilepsia. They propose an incidenceof 1:22,000, which is higher than earlier estimates. Interestingly, two patients reported by the authors had SCN1A mutations identified through gene panels that were previously missed on Sanger sequencing.
Comment: The authors answered an important question that has not been easy to answer given the lack of systematic data. Information like this will help us be more firm putting genetic epilepsies on the agenda.

TBC1D24. The TBC1D24 gene goes by many names. Be it the first epilepsy gene identified through next generation sequencing, the gene for the likely most common recessive epilepsy, or the only recessive epilepsy known so far that has a broad phenotypic spectrum. Whichever name you use, it becomes clear quite easily that the gene for Familial Infantile Myoclonic Epilepsy (FIME) and DOORS Syndrome is a bit of a mystery. In a recent publication in Epilepsy Research, Poulat and collaborators identify a new family with FIME, adding more evidence that mild familial epilepsies can be caused by mutations in this gene.
Comment: More data on TBC1D24 is needed. Publications of single families with mutations in this gene help us get a better concept of what this gene is about.

Cystatin B. CSTB, the gene for Cystatin B, is the cause of Unverricht-Lundborg Disease (ULD), a progressive myoclonus epilepsy (PME) that usually has preserved cognition until late into the disease process. In the earlier stages, ULD may be confused with Juvenile Myoclonic Epilepsy (JME). This raises the question how many JME patients may be misdiagnosed and actually have ULD. In a recent study in Epilepsia, Mumoli and collaborator screen 57 patients with JME for the common dodecamer repeat expansion mutation that causes ULD. They don’t find this expansion in any patients. In parallel, a publication by Hyppönen and collaborators refines the ULD phenotype in the Finnish population. They find that the length of the causative repeat expansion has a modulating effect on the age at disease onset, severity, and neurophysiology.
Comment: ULD is a rare, but highly relevant genetic epilepsy. Better delineation of the phenotypic spectrum and modifying factors will help us understand the underlying biology more deeply.