Summary. The 68th Annual Meeting of the American Epilepsy Society is now over and I would like to use this opportunity to look at five epilepsy genetics posters that caught our attention. The genetics posters at AES this year were a mixture of expansion of known phenotypes and some novel genes that might be worth looking at. 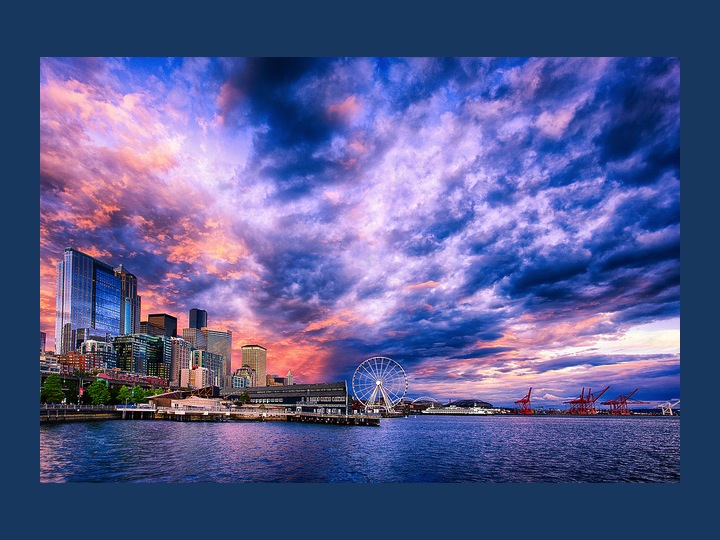 Seattle. Adapted under a Creative Commons Licence from https://www.flickr.com/photos/michaelmattiphotography/9939517245

1 – Antecollis and parkinsonism in adult Dravet Syndrome. This poster by Fasano and collaborators identified parkinsonism as a relatively common feature of adult Dravet Syndrome due to SCN1A mutations. Most patients responded to the Parkinson drug levodopa and many patients had a characteristic forward positioning of the head referred to as antecollis.
Comment: Interesting! I certainly wasn’t aware of this association and the good levodopa response indicates that there is a meaningful treatment option. It will be interesting to see how sustained the response is.

3 – GRIN2A and speech. The poster by Turner and collaborators looked at the speech findings in patients with GRIN2A mutations. This is particularly relevant as GRIN2A-related epilepsies involve the rolandic regions, which are involved in speech. The authors find particular and characteristic features of of dysarthria and dyspraxia in GRIN2A mutations carriers.
Comment: The role of GRIN2A in human speech disorders is very interesting beyond its role as a gene for epilepsy-aphasia and the identification of speech disorders in individuals carrying GRIN2A mutations but without seizures may indicate a subtle as yet unrecognized phenotype.

4 – Presenilin 1 in progressive myoclonus epilepsy. The poster by Kinoshita and collaborators identified a de novo mutation in presenilin 1 in a patient with progressive myoclonus epilepsy (PME) and rapid-onset dementia. PSEN1 is known as a cause of familial dementia, but is usually not a prominent epilepsy gene.
Comment: Some rapid onset dementias can mimic PMEs, expanding the spectrum of genes to look for in these conditions.

5 – CACNA1A in hemiplegic migraine mimicking PNES. The poster by Chadehumbe and collaborators described a patient with hemiplegic migraine due to CACNA1A resembling paroxysmal non-epileptic seizures (PNES) including intermittent inability to speak, jerking of the left arm, face and leg, and preserved awareness and without amnesia. The patient failed various antiepileptic drugs, but eventually became event-free on azetazolamide.
Comment: There are additional episodic events other than seizures than can be caused by ion channel defects. Genetic hemiplegic migraine may present with a broad range of symptoms.