Catching up. It has been a while since we posted a section on the recent publications in the field of epilepsy genetics. We are trying to catch up by briefly discussing three publications that appeared in the last two weeks. Here is what you should know about citrate transporters in epileptic encephalopathy, an STXBP1-interacting protein, and fMRI endophenotypes in Juvenile Myoclonic Epilepsy (JME). 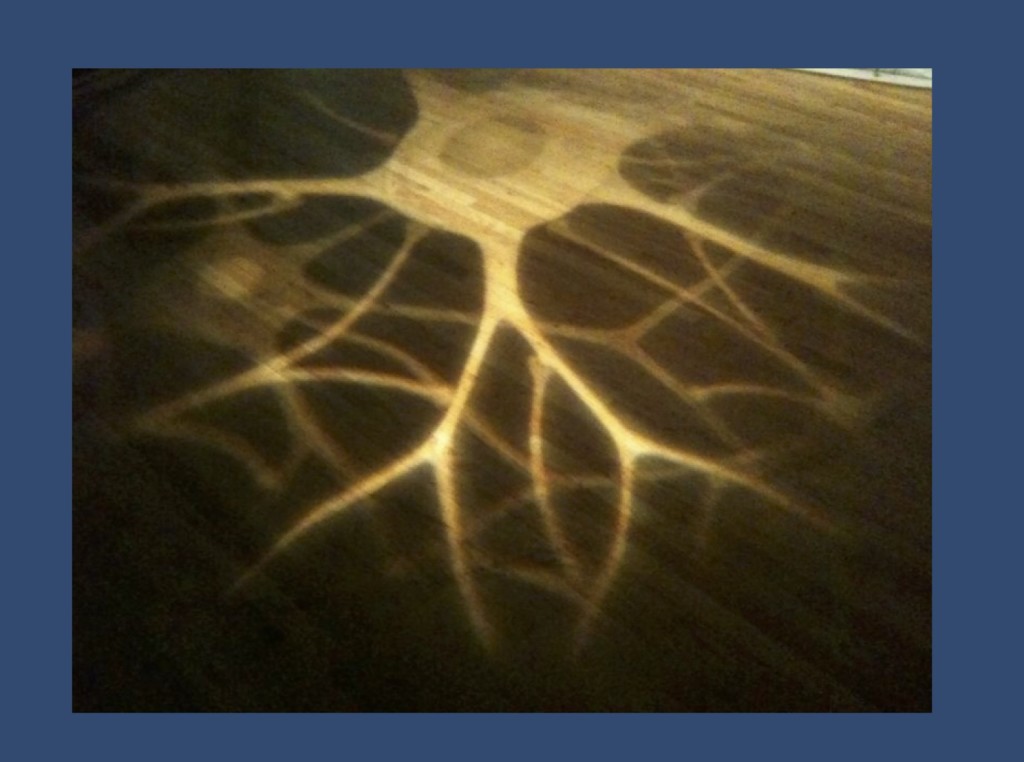 Citrate transporter. In a recent publication the American Journal of Human Genetics, Thevenon and collaborators identify recessive mutations in SLC13A5 in patients with epileptic encephalopathy consisting of multifocal seizures in the first days of life and a peculiar pattern of occipitally predominant subclinical seizures. SLC13A5 codes for a citrate transporter, which suggests that intracellular citrate in neurons might have a particular role in regulating excitability
Conclusion: SLC13A5 mutations are a novel cause of recessive epileptic encephalopathy. Future studies will tell whether the phenotype is distinct or whether mutations predispose to a wide range of phenotypes.

SNAP25. In a publication in Rare Disease, Rohena and collaborators identify a de novo mutation in SNAP25 in a patient with generalized epilepsy and intellectual disability. The SNAP25 protein is part of the presynaptic fusion machinery and interacts directly or indirectly with the STXBP1 protein. This is the only patient described so far. For some reason, the publication only appeared in PubMed this week even though it was published in 2013.
Conclusion: Mutation findings in single patients are always tricky – but reporting in the scientific literature is one of the only ways to make the community aware of this finding.

JME fMRI. In a recent study in Brain, Wandschneider and collaborators investigate co-activation of the motor region during cognitive tasks in patients with Juvenile Myoclonic Epilepsy (JME) and their siblings using functional magnetic resonance imaging (fMRI). This co-activation is usually not seen in controls and is a known imaging finding in JME, suggesting increased connectivity that would lead to hyperexcitability. In their current study, they also find the same pattern in unaffected siblings of JME patients.
Conclusion: The endophenotype concept in epilepsy has always been difficult to incorporate into genetic studies. Endophentoypes based on fMRI might give us new possibilities to identify genes that are more closely related to the underlying pathology that then epilepsy phenotype itself.